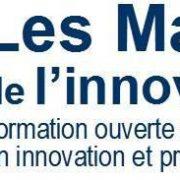 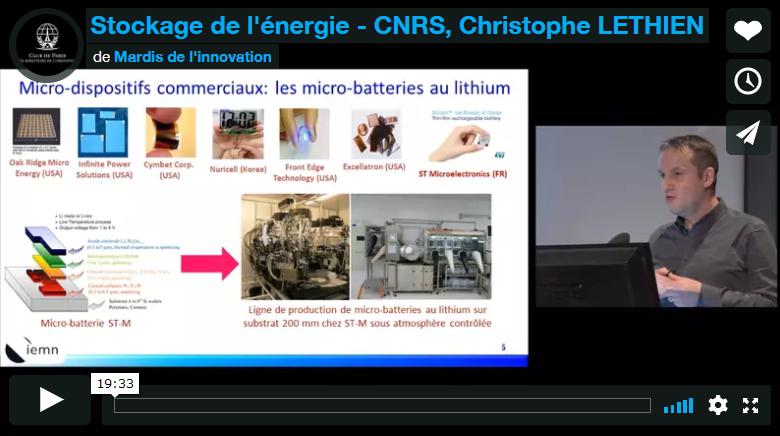 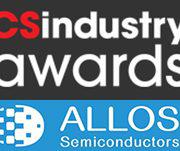 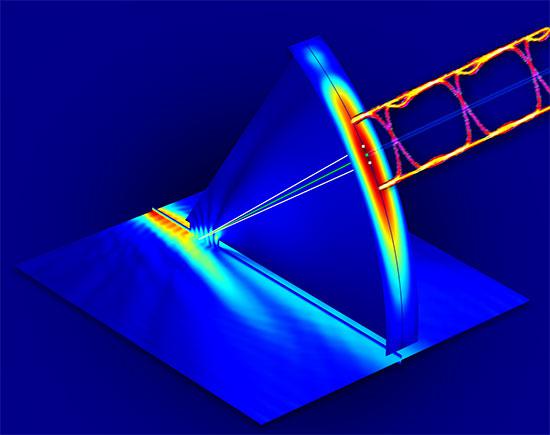 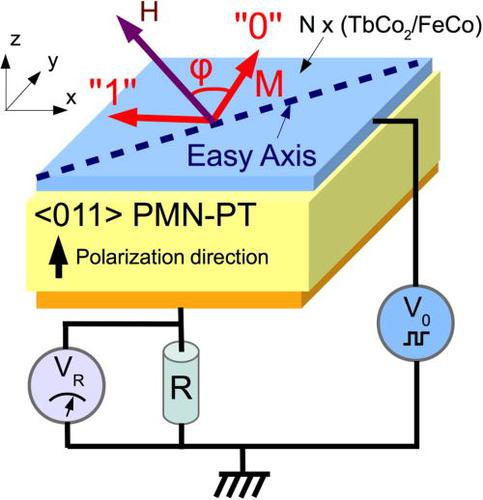 A user-friendly guide to the optimum ultraviolet photolithographic exposure and greyscale dose of SU-8 photoresist on common MEMS, microsystems, and microelectronics coatings and materials

We provide here a user-friendly guide to find the optimum i-line (365 nm) photolithographic exposure dose of an arbitrary thickness of SU-8 on various substrate materials and thin film coatings used in MEMS, microsystems and microelectronics technologies: semiconductors, 2D materials (graphene and MoS2) plastics, glass, metals and ceramics. By considering the variation of the absorption coefficient of SU-8 to ultraviolet light and the effect of partial reflections during the photolithography, we develop an analytical model for the exposure of SU-8. The critical exposure dose of the SU-8 enables a calculation of the exact greyscale photolithographic exposure time of the photoresist which optimizes the fabrication of microsystems structures (microcantilevers, microbridges, microchannels…) of a desired thickness. The optimum exposure doses are presented in both graphical and tabular format to enable user-friendly information based on the desired SU-8 thickness, the desired greyscale thickness and the specific wafer or coating used for the deposition. Interestingly, in the context of grey-scale lithography the model predicts that the surface reflectivity has a major impact on the resulting membrane thickness for a fixed dose and reducing the SU-8 thickness – on a highly reflecting surface a thicker membrane is obtained, on a low reflecting surface a thinner membrane in obtained when reducing the SU-8 thickness. The result is a useful guide for designers working with SU-8 in the context of many fabrication processes, e.g. MEMS, laboratory on a chip, microfluidics, microsystems, microengineering, micromoulding, and flexible electronics etc. – where a myriad of coatings and wafers are now used. 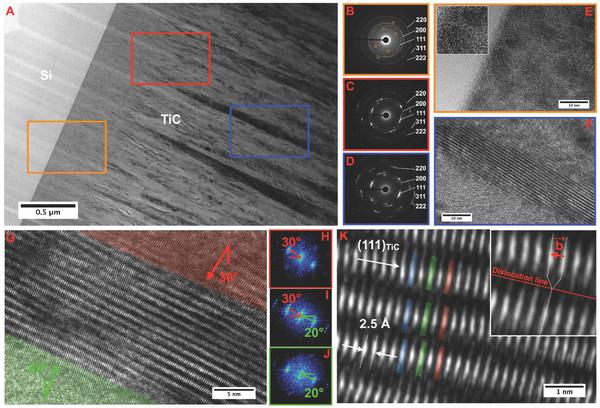 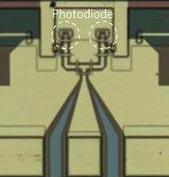 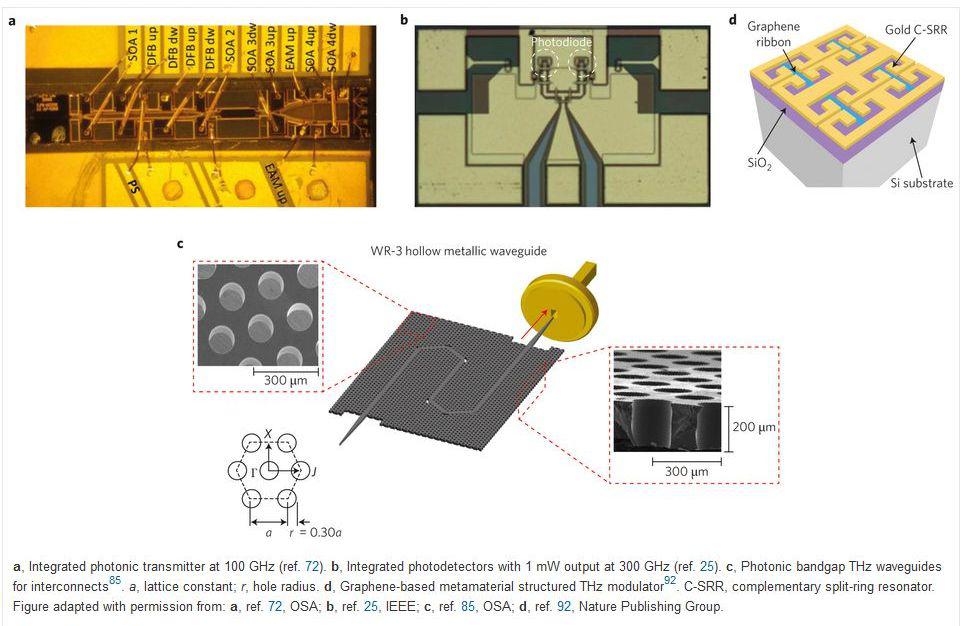 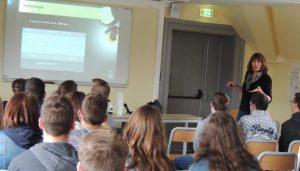 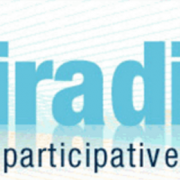