Seminar : The Wig and The Lens: The strange paradox of scientific empirical inquiry 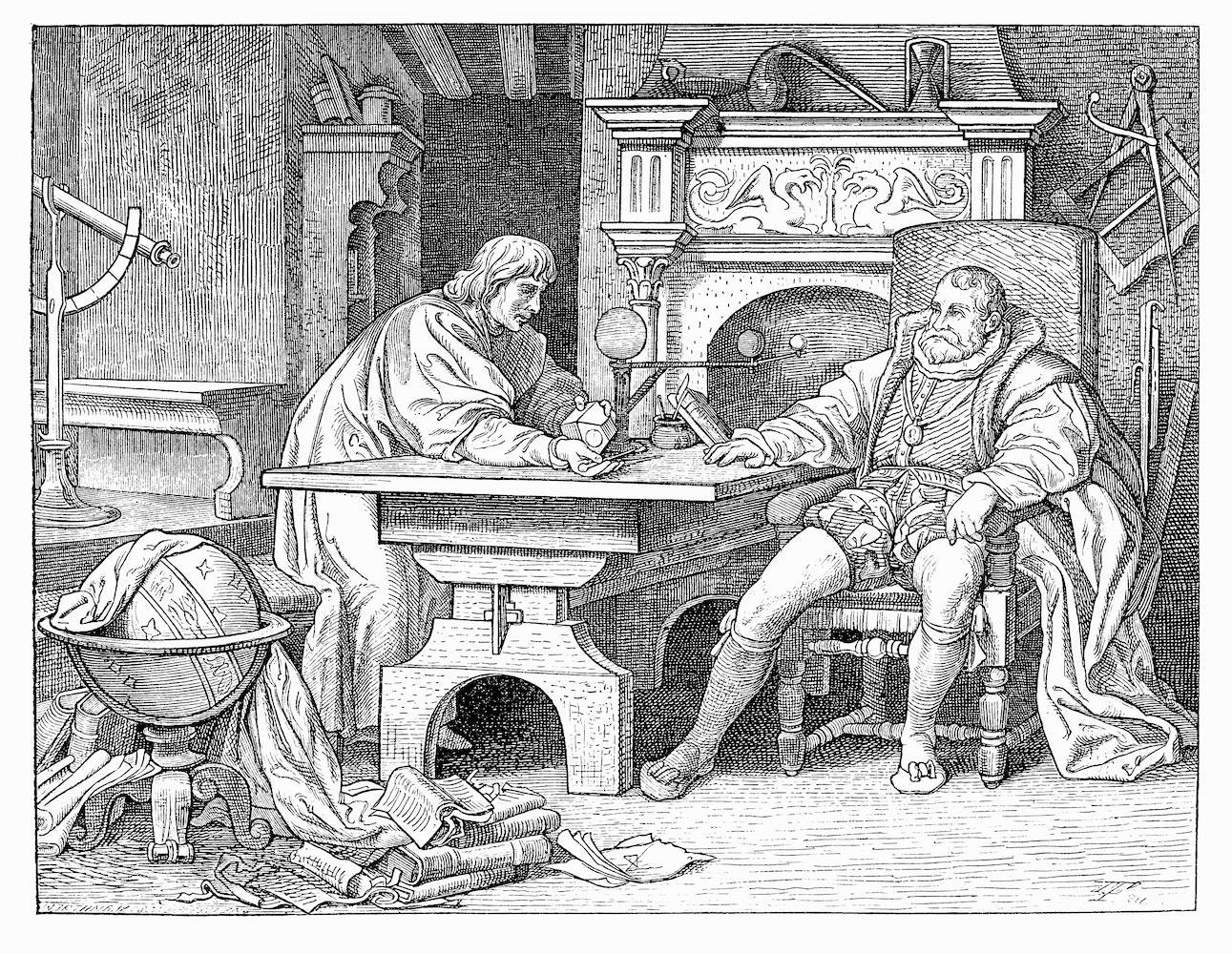 It is a very curious fact about modern science, that its empirical side, on which it founds its claims to knowledge of the world, does not involve ‘looking’ at the world at all. In fact, the human eye not only does not help in this inquiry – it positively interrupts. I will demonstrate this paradoxical fact and explore its historical origins.

Ofer Gal is Professor of the History of Science at the University of Sydney. He works on the coming into being of science as practice and culture during the 17th century and on the historical and philosophical foundations of its success since. He has written on the history of celestial mechanics and optics, on realism and constructivism, on Galileo, Kepler, Descartes, Hooke and Newton. Most of Professor Gal’s publications in recent years come from his Baroque Science project, which explores the anxieties, dilemmas and paradoxical compromises that shaped the New Science in the 17th century’ and allowed its spectacular success.