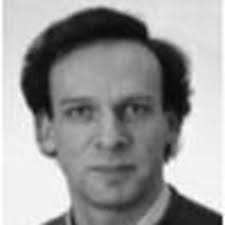 Michel ROUSSEAU received the PhD degree in Science from the University of Paris XI, Orsay, France, in 1989 and the HDR degree in Science form the University of Lille, France, in 2007. He has been working on the physical modeling of power field-effect transistors with a hydrodynamic model now coupled with a thermal model to handle self-heating effects in these components.

His current research interests include the physical modeling of electron and phonon transport in nanostructures. The developed models, based on the Non Equilibrium Green Functions (NEGF) formalism can be applied to study the ballistic electron transport in graphene nanoribbon field-effect transistors (GNRFET) or in gallium nitride resonant tunneling diodes (RTD), for example. Diffusive transport using NEGF is currently under development.