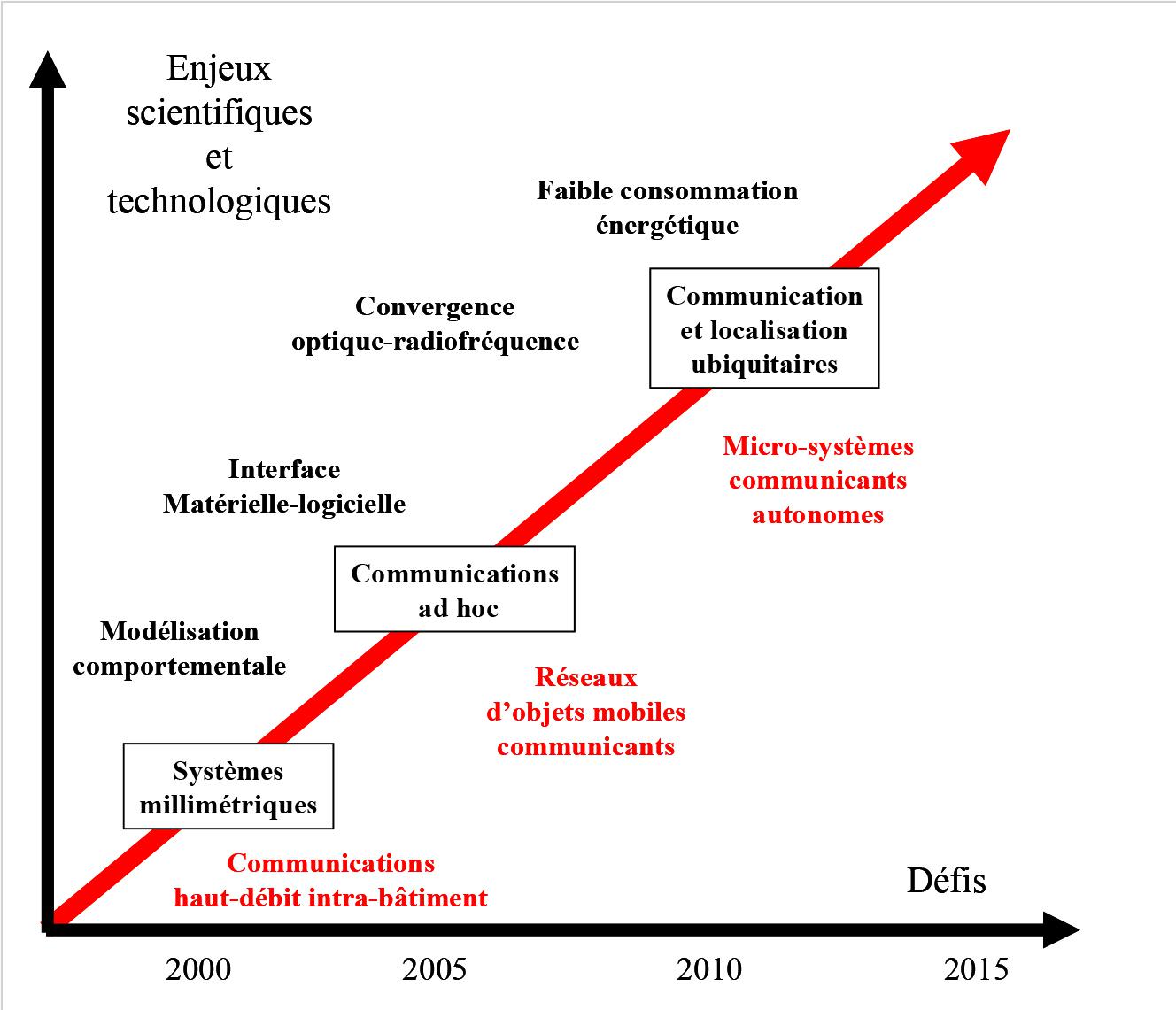 Figure 1 - Issues and challenges in this research area

This research theme has been developed jointly at the IEMN and the IRCICA. The activities carried out are part of various regional, national and European projects and have been the subject of more than 8 theses and have led to the initiation of numerous collaborations with many academics and industrialists, particularly in the framework of two joint laboratories with ST-Microelectronics and Prysmian.

The work carried out responds to the issues related to the themes of very high speed ad hoc networks but also in those of sensor networks for which the optimization of spectral and energy resources are major concerns. This work is articulated around different research areas corresponding to important scientific and technological issues:

The increasingly constrained spectrum resources at low frequencies have been very supportive of the up-scaling of radiocommunication systems. The frequency band around 60 GHz has been investigated and the numerous factors limiting the performance of these systems have been modeled.

These factors are the multipath propagation in intra-building environment, the phase noise of local oscillators, the non-linearities of power amplifiers, the interferences and the spectral resources. The behavioral models of these different limiting factors intervening at the physical layer and at the MAC (Medium Access Control) layer have allowed to elaborate original topologies of radiofrequency systems for communications and geolocalization by the system perimeter thus established, presented in figure 2.

Figure 2: System perimeter based on the behavioral models developed

A solution to overcome these limitations, based on ULB (Ultra Wide Band) pulses transposed to 60 GHz, has been developed at IEMN using MMIC technology. This original solution, pioneered by IEMN, offers an alternative to the "carrierless" ULB systems developed in the frequency bands between 3 and 10 GHz, frequency bands that are allocated and strongly constrained by limitations on maximum radiated power density (-41.3 dBm/MHz). The ULB pulse system transposed to 60 GHz has the advantage of not being constrained by these limitations. Another advantage is the small size of the antennas at 60 GHz which minimizes the overall system footprint. An illustration of the transmitter of this system is shown in Figure 3.

Initially designed and produced in III-V technology (pHEMT 0.2 μm and 0.1 μm dies), these architectures then evolved, still at IEMN, towards BICMOS and then CMOS dies to finally be transferred to CEA-Leti and STMicroelectronics.

This line of research aims at reinforcing the connectivity of so-called hybrid networks because they combine the fields of optoelectronics and radio frequencies. The interest of the solutions developed by CSAM is to use multimode fibers to optically transport radio frequency signals that meet the various radio communication standards, but also millimeter wave RF signals.

a. Optical offset of standard signals on multimode optical fiber

Figure 4 shows the topology of the fiber radio systems that enabled the first demonstrations of multimode fiber transmissions.

Figure 4 : Synoptic of the RF topology on optical fiber

This work has led to the realization of a platform for testing increasingly complex signals (WiMedia, 10Gigabit Ethernet, ...) with a multi-service approach by wavelength division multiplexing which has been demonstrated for the first time. This platform allows today to test the latest FOM from the main manufacturers (Corning, Asahi, Prysmian Communications, ...) and plays an important role in the joint laboratory initiated since 2010 between IRCICA and Prysmian. An illustration of a test bench of this platform is proposed in Figure 5.

Figure 5 - Test bench for optical transmission of LTE and WiMedia signals over multimode glass fibers at wavelengths of 850 nm.

b. Radio systems over fiber for millimeter wave communications

The MAC (Medium Access Control) layer orchestrates information exchanges between different users, communicating objects or autonomous systems such as sensors. In probabilistic networks such as ad hoc networks, the MAC protocol manages possible collisions. Within the framework of a cooperation with the OPCOMNET laboratory specialized in the study of polymer fibers, we have developed a mixed fiber-radio solution ensuring the functionalities of the MAC protocol both on the RF segment at 60 GHz and on the optical link.

To optimize the size and complexity of the transducers, a sub-nanosecond pulse system has been developed by CSAM. The developed system presents an original architecture both on the RF segment and on the optical offset on multimode fibers, in a multi-hop configuration presented in Figure 6. In contrast to baseband digital transmission, the transmission of pulses on polymer optical fiber allows for time-division multiplexing of communications in a multi-user environment. This solution is a first in terms of convergence between the domains of optical and radiofrequency communications both at the physical layer and at the MAC layer. 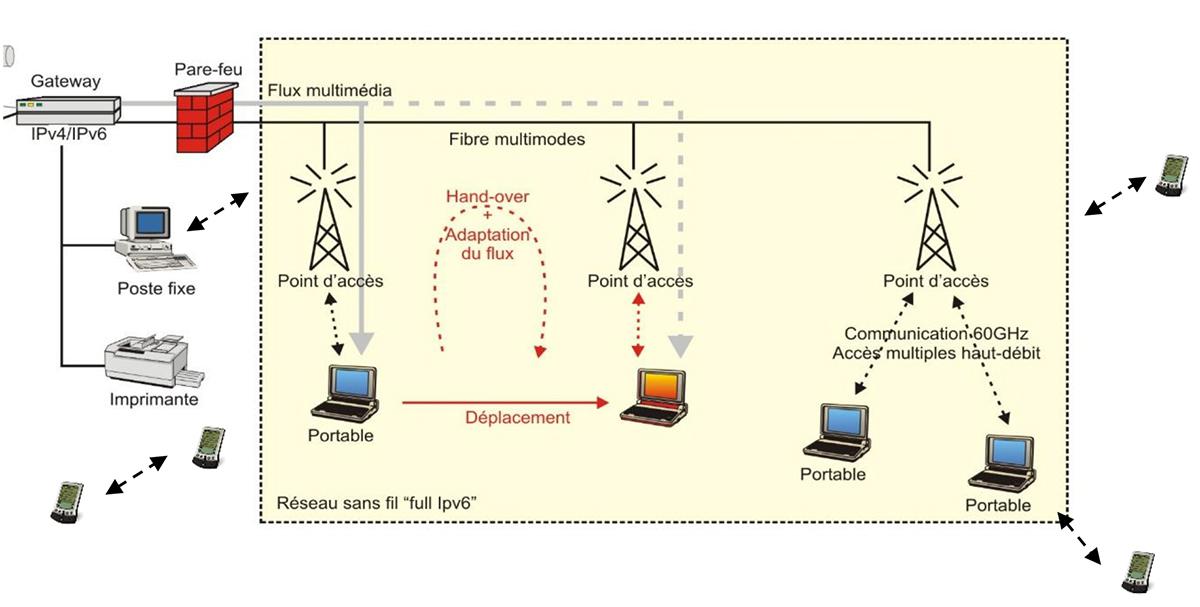 Figure 6: Radio pulse system on fiber deployed in a multi-hop and multi-user configuration (Time Hopping access technique at 60 GHz and on multimode fiber)

The low energy consumption of components, circuits and systems is a permanent challenge in the field of radiocommunications. The problem is vast because it is linked to a considerable field of applications. On the basis of behavioral models of the various limitations, several "key" topologies have been identified. Figure 7 presents the different actions taken. 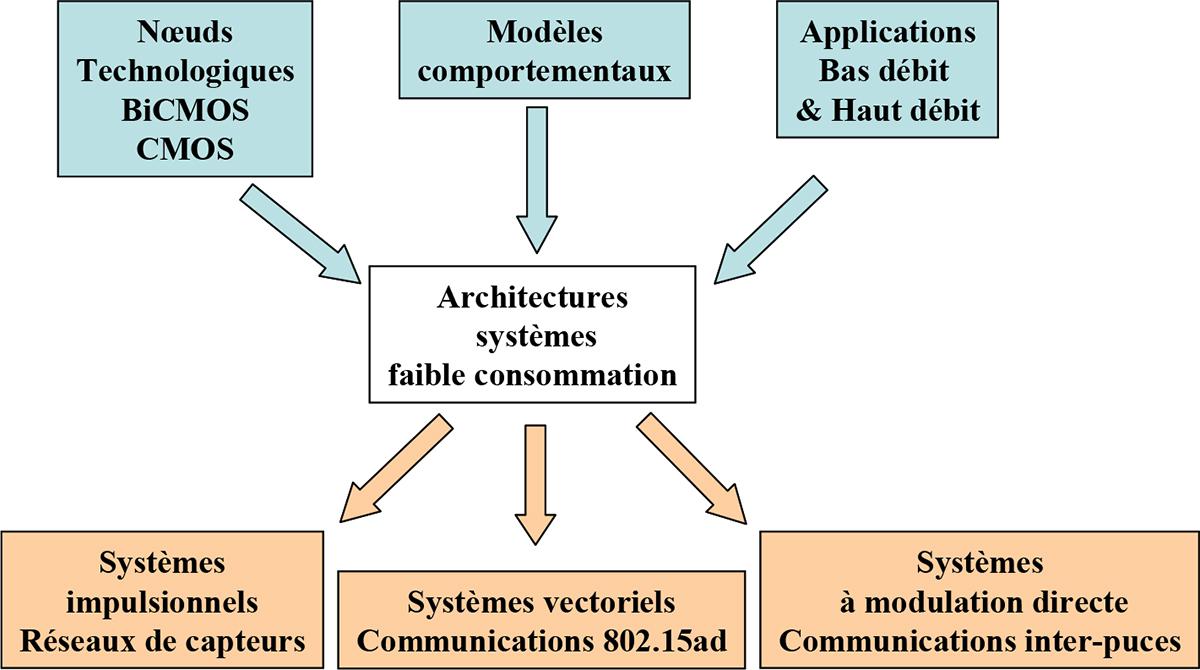 This work, which we have carried out in the context of various theses on millimeter wave radio systems at IEMN and IRCICA, has been a precursor at the national and international levels. The ULB pulse system architectures transposed to 60 GHz have been at the initiative of many works at the international level. Other national laboratories, historically specialized in the design of circuits based on silicon technology, then developed an activity in this frequency band, encouraged by the growing interest of industry. In a context where the frequency band around 60 GHz is now commercially mature, my work based on low-power dies presents state-of-the-art results.

An illustration of an architecture developed at 140 GHz is shown in Figure 8.

Today, our scientific approach has led to high-performance and original architectural solutions and has enabled us to strengthen fruitful collaborations at the national level with STMicroelectronics and CEA-Leti, but also at the international level through several European projects (SIAM, QStream, MIRANDELA).

Important features of this fully integrated system in BiCMOS technology are a footprint of 0.11 mm² and an energy efficiency of 5.7 pJ/bit at 14 Gbps, which is a state-of-the-art performance. The prospects are therefore promising with even higher data rates, up to 30 Gbps. Also, the challenge of energy efficiency below 1 pJ/bit can be met, as shown in the trend curve in Figure 8, and corresponds to one of the themes of the IEMN-STMicroelectronics joint laboratory.

The notion of ubiquitous localization is part of a logic of service continuity in intra-building environments and other confined or constrained environments where GPS-type solutions are not effective. The main problem of this theme, in addition to the accuracy of location, is the non-necessity of deploying a heavy infrastructure. Within the framework of regional and national projects, we have developed systems and algorithms dedicated to the localization of mobile communicating objects in millimeter band.

Work conducted by CSAM has shown that the frequency band around 60 GHz is appropriate for this problem: the large spectral band is a key parameter for the accuracy of the estimated position without any recourse to super-resolution algorithms such as MUSIC (Multiple Signal Classification) which lose their interest when the operating bands are no longer in the narrow band domain (BW > 100 MHz).

This makes it possible to reduce the geometric dilution of precision (Figure 9-a) and to reach centimetric accuracies (Figure 9-b) with reduced computation times, compatible with real time applications.

Figure 9-a - Reduction of the geometric dilution of precision (GDP)

Figure 9-b - Reduction of the geometric dilution of precision (GDP)

Another particularity of the demonstrators developed is to use a radio frequency topology identical to that of the communication systems and strongly minimizes the deployment of new infrastructures. Beyond this operating frequency, the originality of the activities carried out on this theme lies in the approach to both hardware and software, through the modeling and realization of hardware architectures associated with the development of new algorithms specific to real time localization.

The problems related to ubiquitous localization require a combination of actions at the level of technological fields, hardware architecture and algorithmic development. This is a multidisciplinary theme that relies on the resources of the IEMN and IRCICA, which are the headquarters of this convergence of technologies.